The long Furby first shocked the internet back in 2018, and now it seems to have reared it weird head once again. With many new fans finding themselves bored during lockdown and resulting to Dr. Frankenstein’s practices and some home surgery on their beloved fury critter.

What is a Long Furby?

A LongFurby, often also referred to as Long Boi, is an oddbody Furby known for its long body. They vary in length, but are generally in the 3 to 5 foot range. Traditionally, they still have their ears and feet, but the only real requirement is that they have the Furby face. To support their long bodies, a plastic doll armature, wire or coolant pipes are used as a skeleton, making them poseable.[Source]

The LongFurby is the creation of a 23-year-old photography student turned wedding caterer who calls themself Aloe. “She was an Idea that I just had to get out and onto paper,” Aloe told VICE in the original interview back in 2018.

Inspired by body distorting memes like Longcat and their collection of 21 other Furbies, they found themselves wondering, “What if Furby was…. longer…”

“I’m still discovering her quirks as I go!” said Aloe, but here are a few already determined facts about LongFurby:

Which one is the most terrifying? 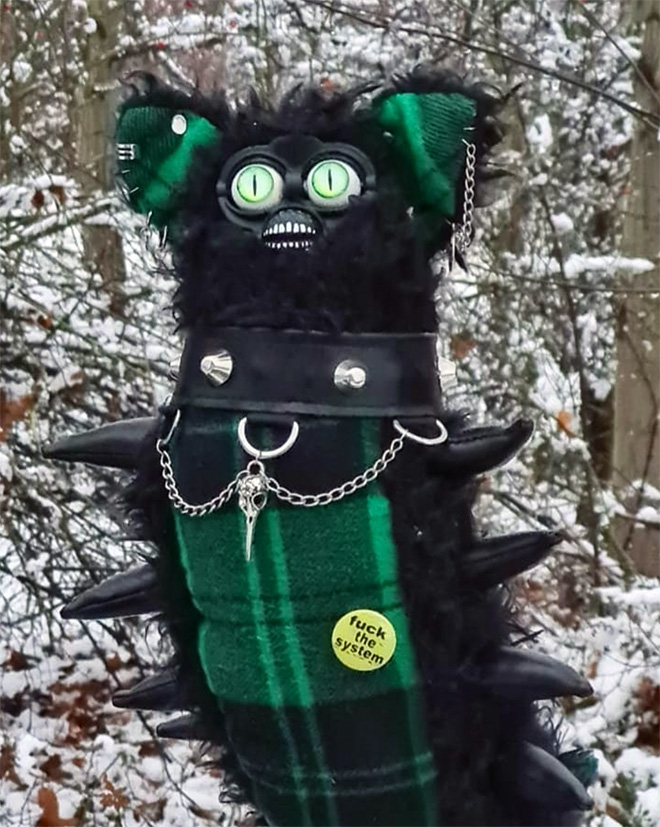 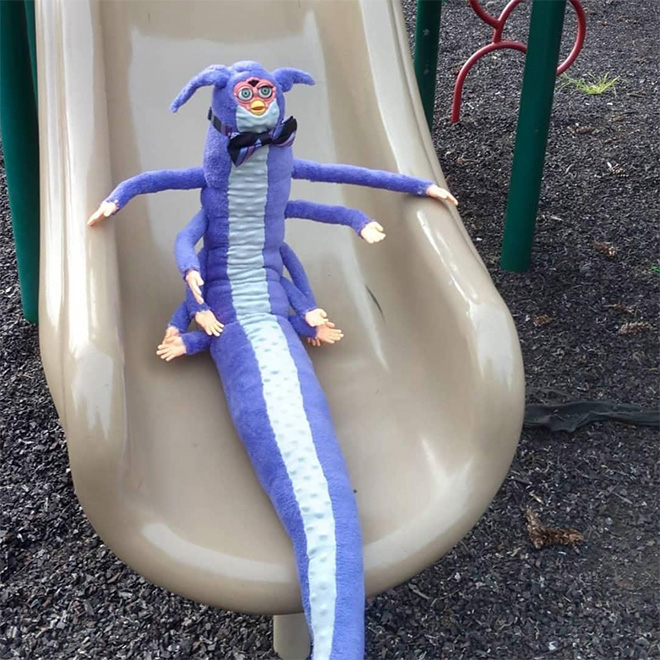 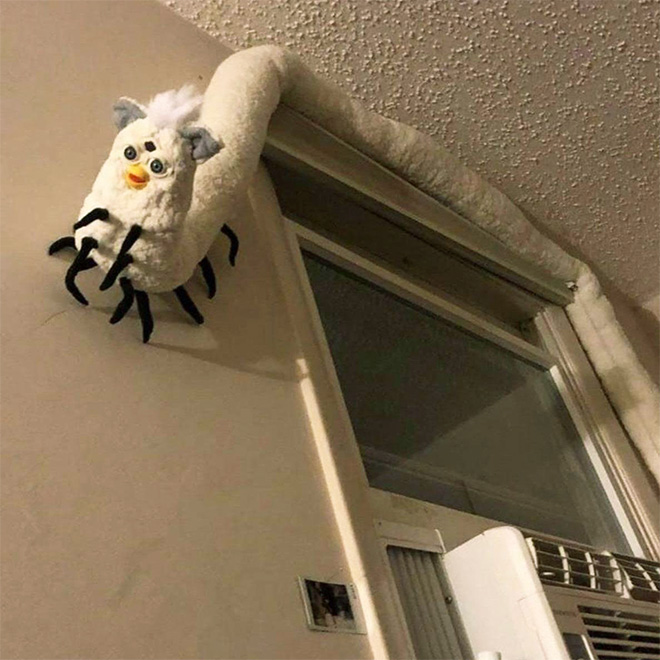 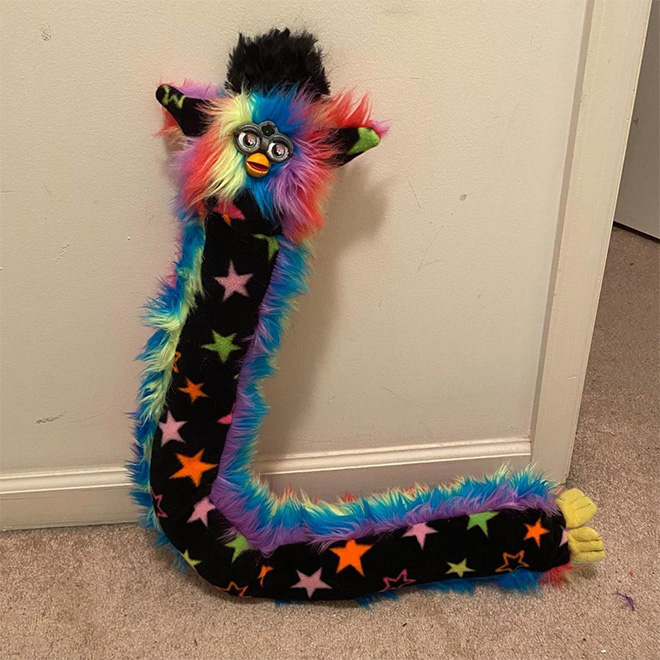 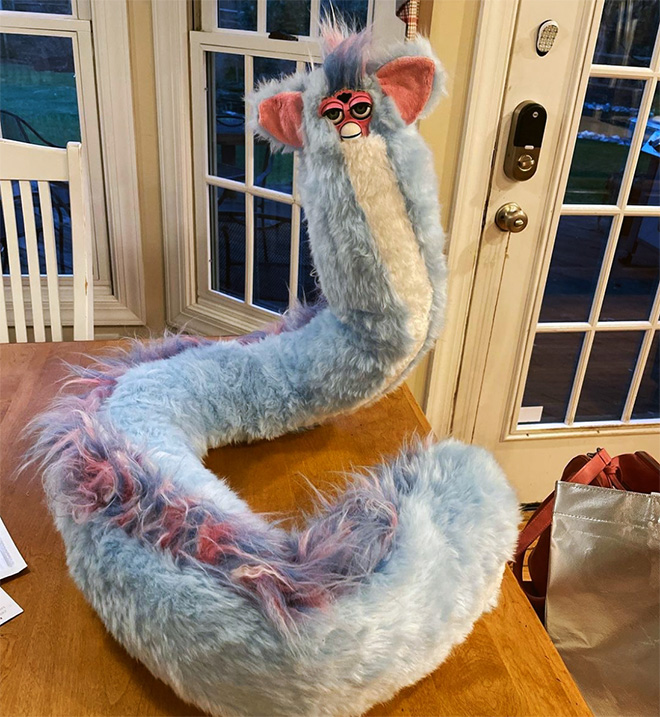 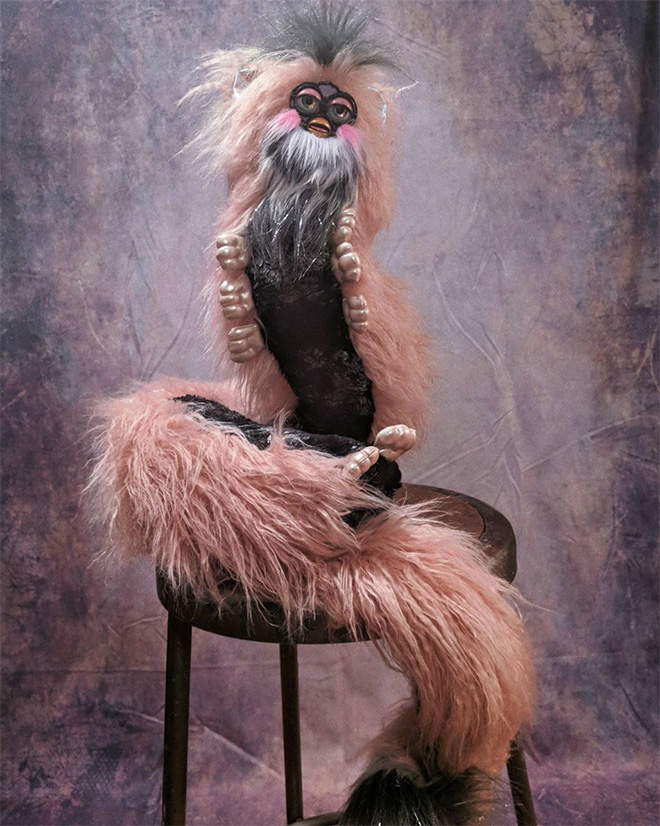 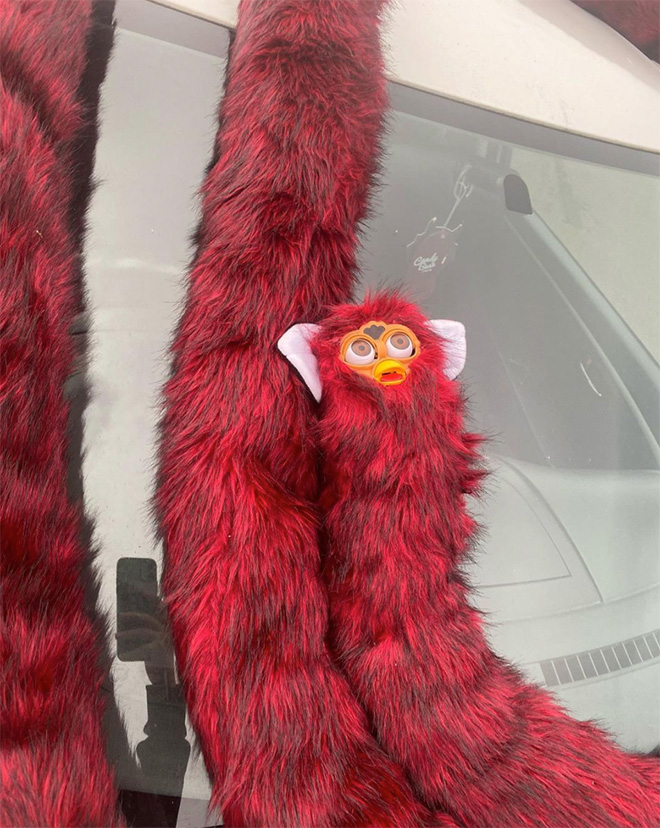 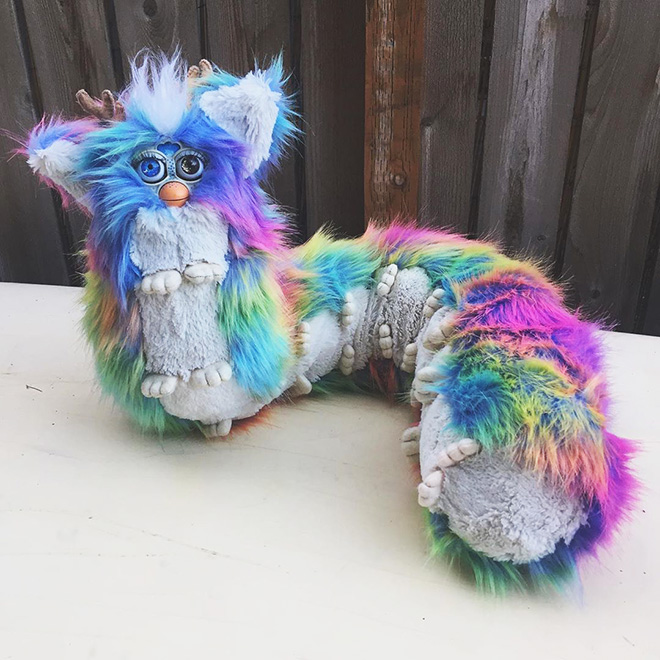 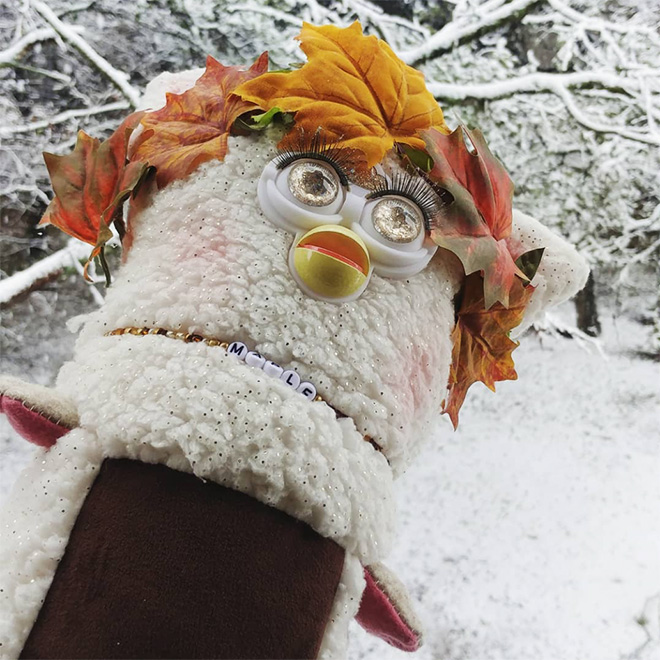 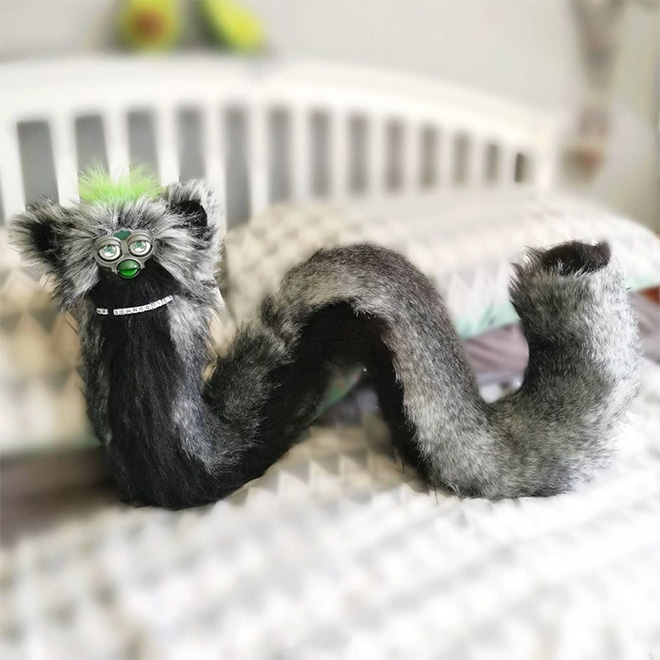 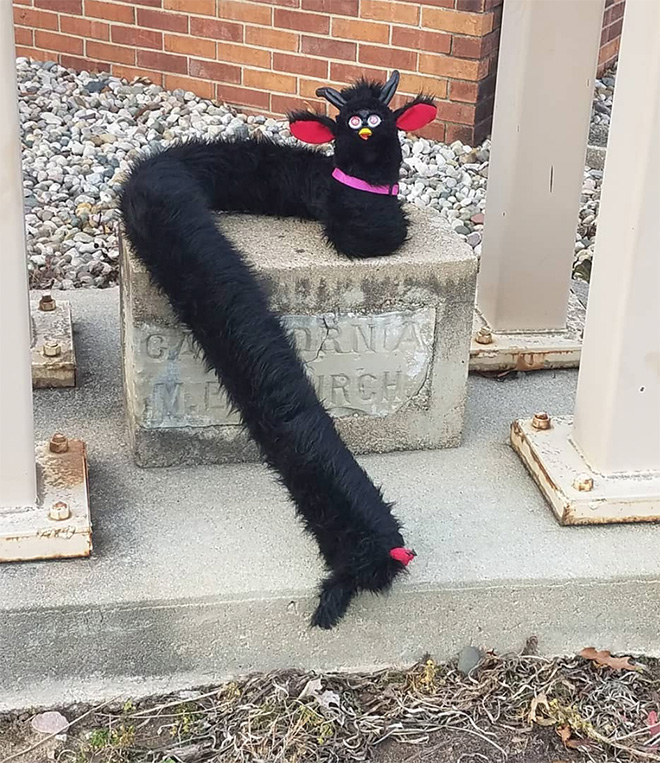 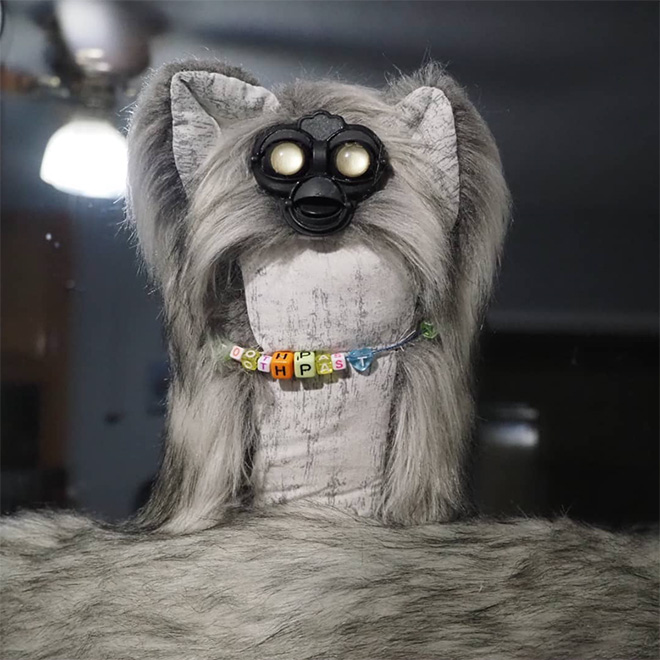 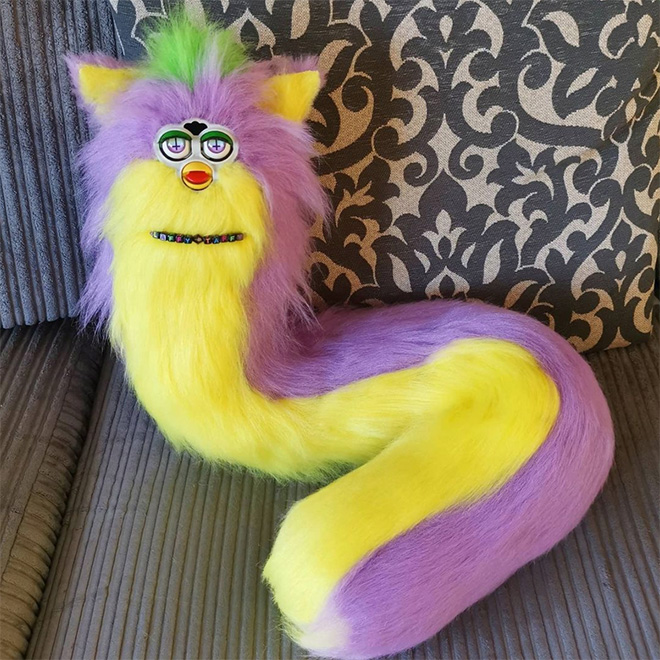 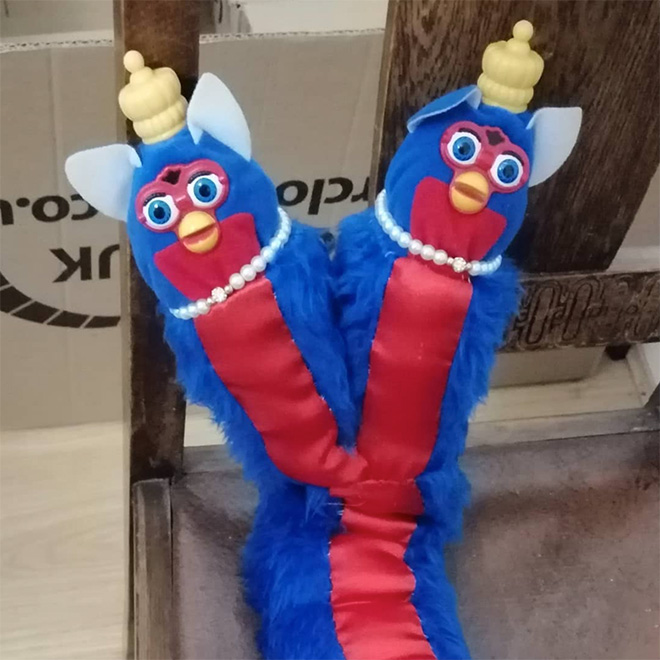 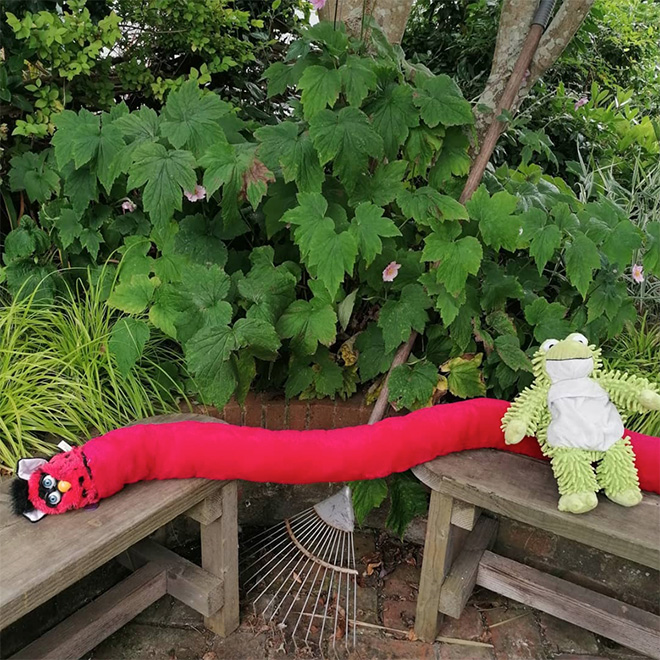 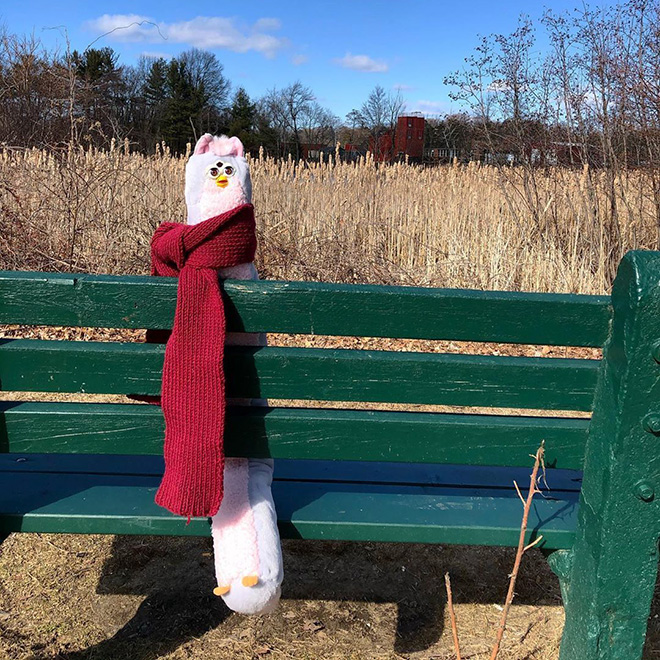 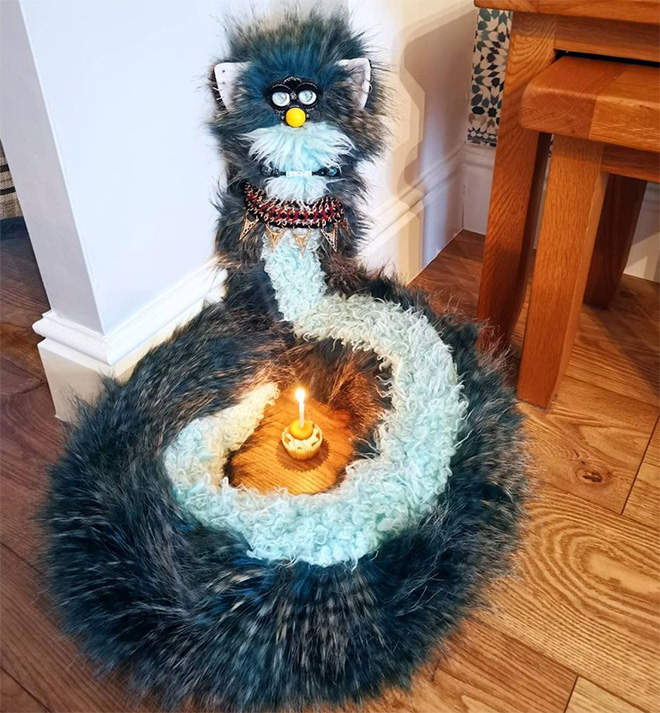 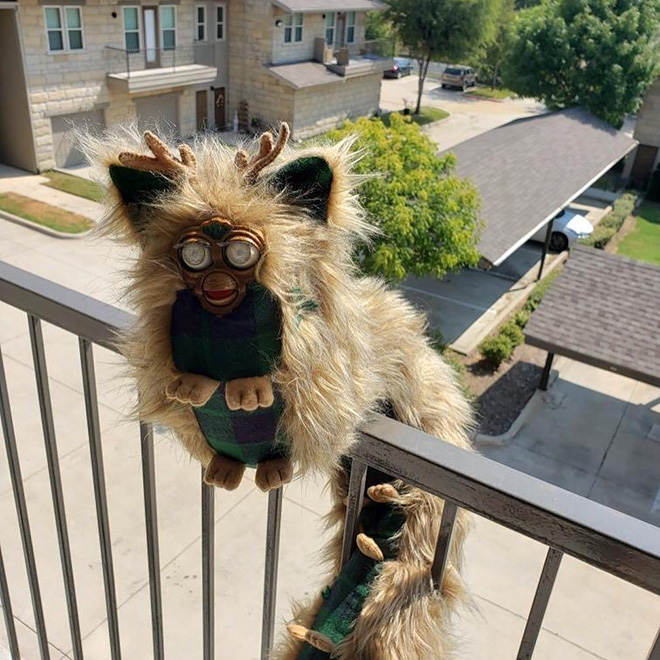 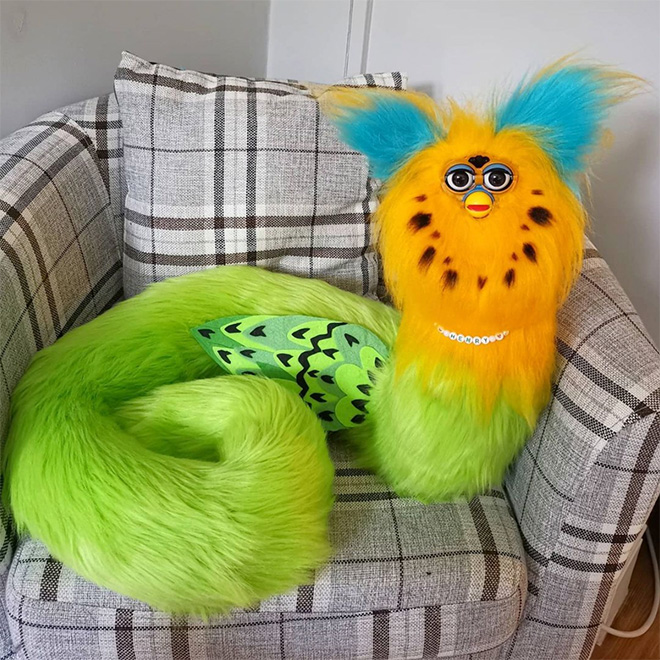 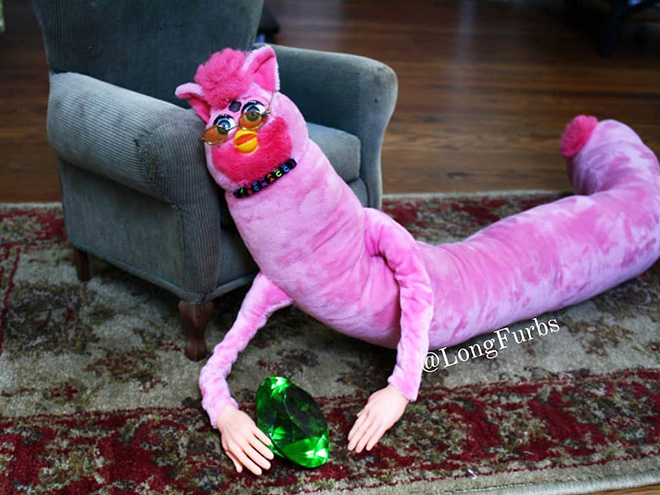 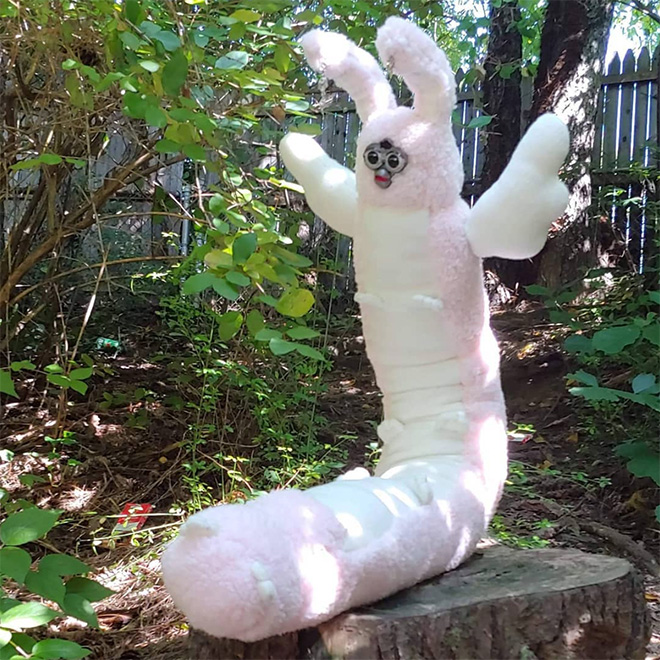 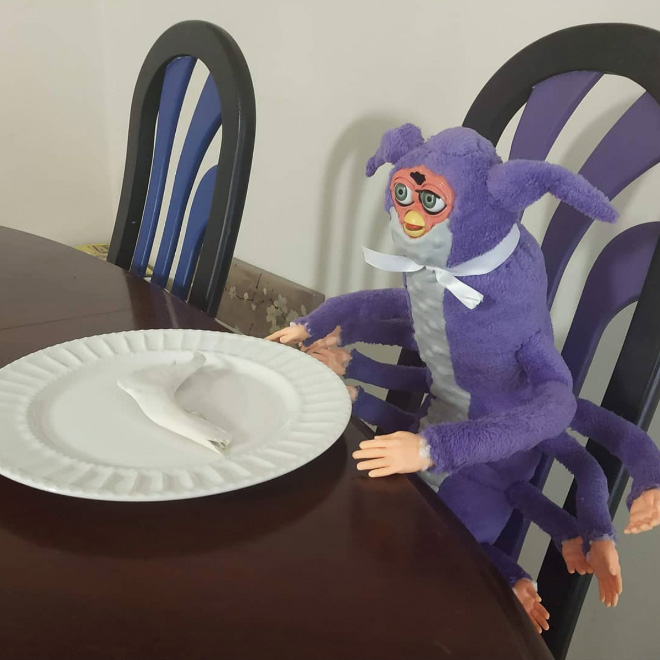 Get the best viral stories straight into your inbox!

What do you think?

Get the best viral stories straight into your inbox!!

Don’t miss out on new posts

Your password reset link appears to be invalid or expired.

To use social login you have to agree with the storage and handling of your data by this website. %privacy_policy%

Don’t miss out on new posts!